Bay County is home to 27 miles of white, sandy beaches with natural beauty like Shell Island or St. Andrews State Park. Beyond the beach, Bay County’s military bases also serve as a catalyst for attracting a strong cluster of research activity, defense contractors and aviation and aerospace-related companies and supplies. From downtown cafes and eateries to Gulf-front fine dining, the possibilities are endless. Enjoy a delicious meal at some of the best restaurants on the Gulf Coast.

Looking for a special venue to hold a meeting or special event? The Callaway Arts and Conference Center (CACC) is home for the Callaway Commission Chamber and a great place for business or social events. There are several very nice rooms and a full kitchen available to host large or small meetings and other gatherings. Many say it's the perfect spot for a wedding reception. 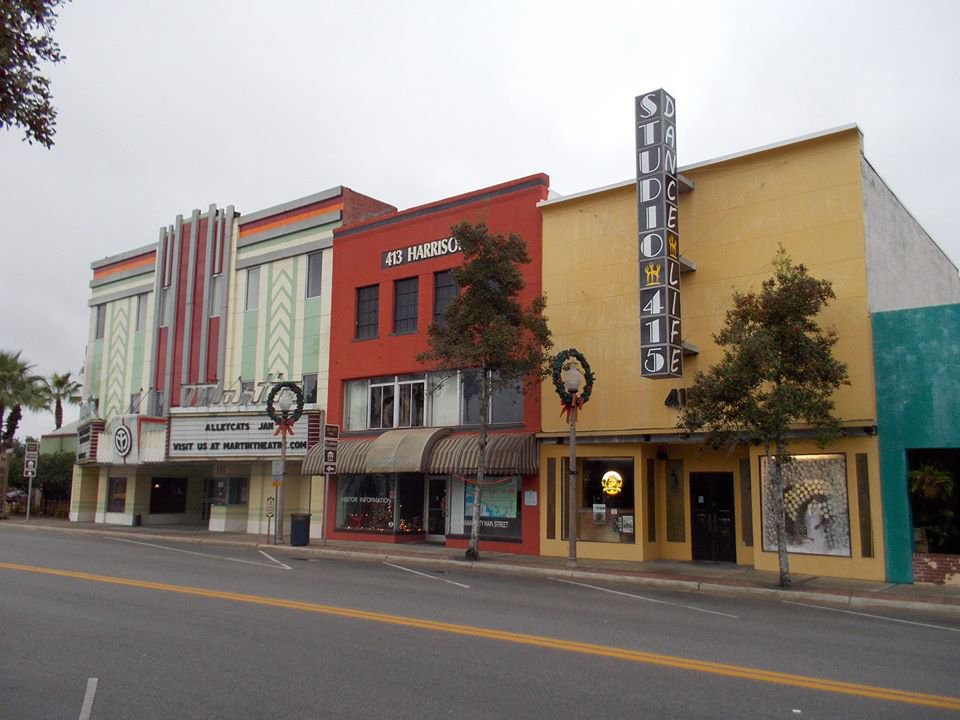 The town of Panama City is the county seat for Bay County and it had previous names like Floriopolis, Park Resort, and Harrison. Downtown Panama City as a great combination of high quality restaurants and specialized boutique shops. There is a thriving art scene with The Panama City Center for the Arts and The Martin Theatre, regular live music, and a number of exciting events like the annual Oktoberfest.

In 1906, the little town was named Panama City and it was first incorporated in 1909. According to the Panama City Public Library's A History of Panama City, George Mortimer West hoped to spur real estate development in Bay County during a period of intense popular interest in the construction of the Panama Canal by changing the town's name from Harrison to Panama City, because a straight line drawn between Chicago and the capital of the Central American country of Panama intersected the small Florida town.

Put your feet in the silky white sand while collecting sea shells as you go, or take a swim in the emerald waters of the Gulf of Mexico. Ever wonder what gives the water its beautiful emerald-green color? Because the sand is made up of pure Appalachian quartz and it reflects the sunlight through the surf. Whatever you decide to do, these beautiful beaches of the Emerald Coast are approximately 15 miles away. 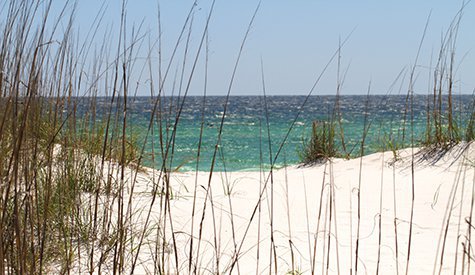 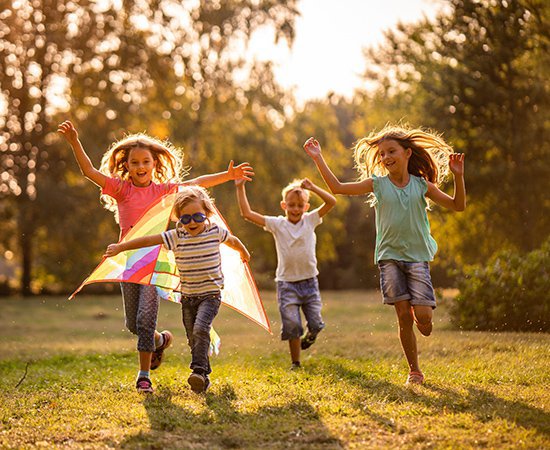 Families living in Park Place have the privilege of attending Bay District Schools. You will find the District’s commitment is to inspire students in the development of character with the acquisition and use of knowledge and skills as they prepare them for life and work in a diverse, global economy. Bay District Schools has 18 elementary, 6 middle, 5 high, 2 multi-grade, 3 special purpose, 1 adult/technical, 6 charter and one virtual school. Of note are the three schools closest to our community.

Northwest Florida Beaches International Airport opened in May 2010 and is approximately 27 miles away. The airport facility expands the region’s identity and appeal as both a major vacation and business destination. The located in West Bay, near Panama City and Panama City Beach, serving as an international gateway to the region, American Airlines, Delta Air Lines, Southwest Airlines and United Airlines all have gates there. 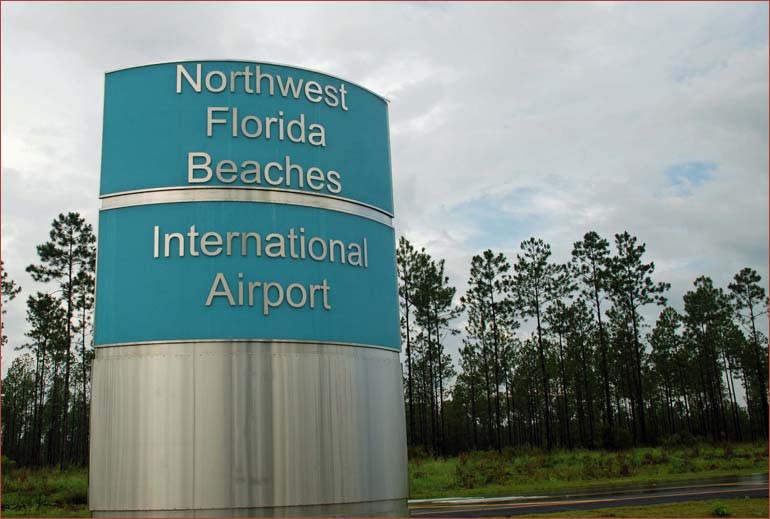 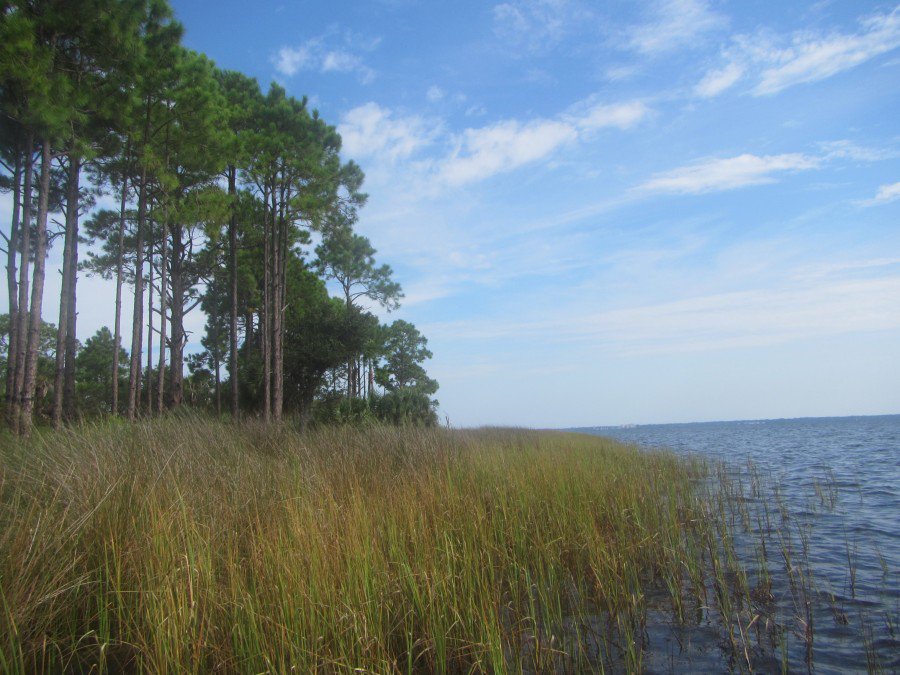 Relatively clear water is one of the characteristic features of St. Andrews Aquatic Preserve. Spring-fed tributaries, low amounts of silty clay in the local soils and the filtering effect of the marshes and seagrasses all contribute to the beautiful waters.

Some of the more interesting facts about the preserve include:

·         Seagrass beds on the back of Shell Island are home to a diverse species of commercially and recreationally fish, all of which are important to the area.

·         You will often see coastal birds of prey like the osprey live around the aquatic preserve.

·         The rock jetties at the entrance to the bay are inhabited by a myriad of tropical species of fish and invertebrates. during the warmer months of summer Semi-tropical fish species such as cocoa damsels, angelfishes, parrotfishes, spadefishes and butterfly fishes can often be seen.

·         The seagrass beds that are dominant on the back of Shell Island within the aquatic preserve have a diverse assemblage of fish populations with unusual names like mullet, pinfish, needlefish, mojarra, seahorses, pipefish, blennies and gobies.

Tyndall Air Force Base is approximately 6 miles away and is located in the southeastern part of Bay county. It is one of the largest Air Education and Training Command bases and the home of air dominance training. Tyndall also houses the 325th Fighter Wing which provides training for the F-22 Raptor fighter pilots, maintenance personnel, air battle managers, intelligence officers, crew chiefs and air traffic controllers. Also at the base is the 53rd Weapons Evaluation Group which conducts the Air Force’s air-to-air and air-to-ground Weapon System Evaluation Programs. 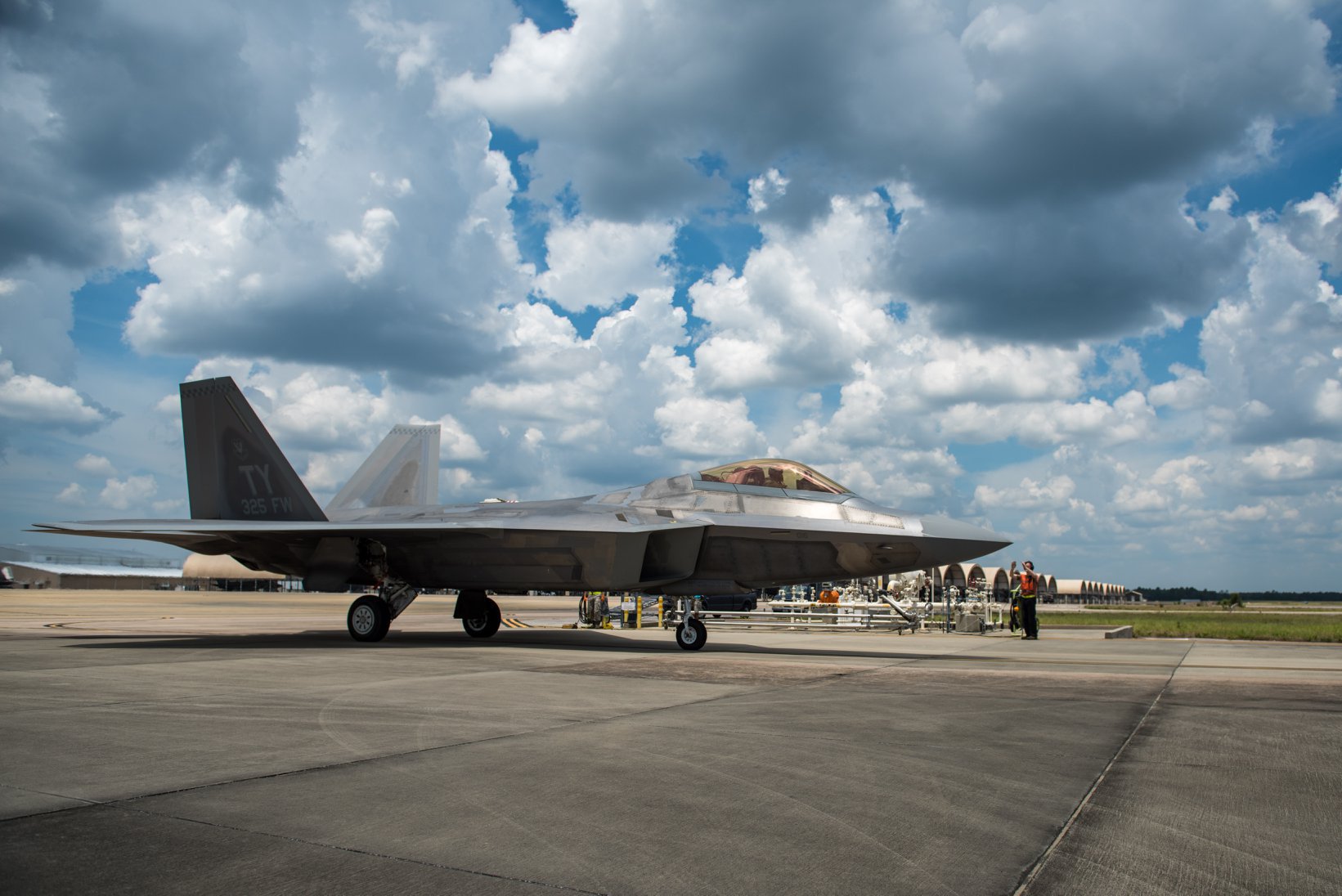